We're a Global Agency focusing on Healing the Planet in Partnership with individuals, Organisations & Governments who understand that the world can be better place. HTP undertakes and tackles multiple touching and sensitive issues affecting our world through programs and departments established. 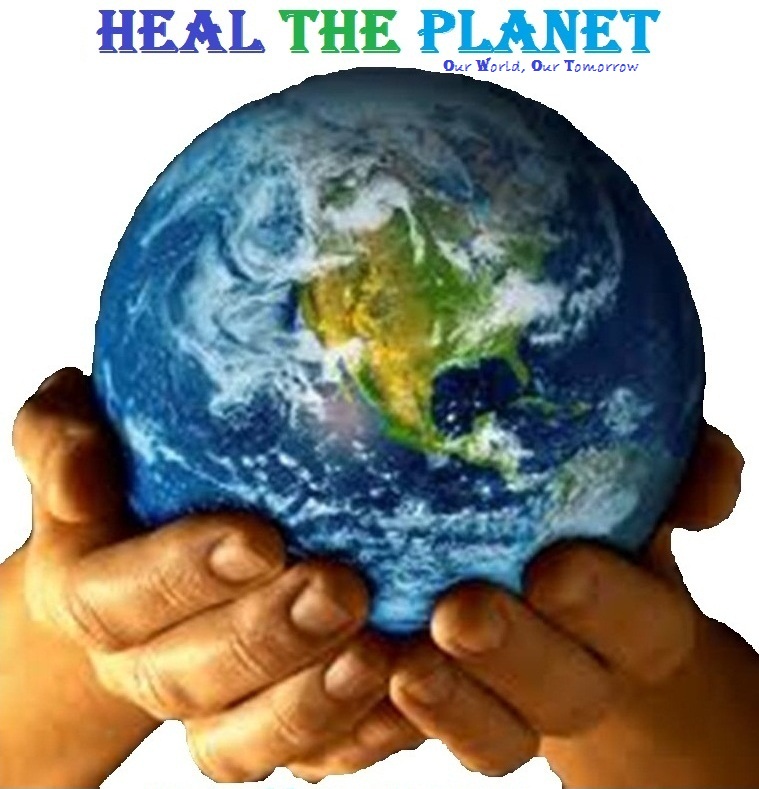 Heal The Planet Global Organization-HTP is established all over the world but Permitted & Incorporated as NGO in Uganda with Registration No 11158, File No S.5914/11597, Serial No 1980703

We have been in operation since Jan 2012 and we have been key in redefining the Global Agenda. We're also undertaking Legal Incorporation of our Sister Organisation AFRICA 54 (www.africa54.webs.com) as a Non-Profit Organisation.

Can't be Silent any more-End Sexual Abuse & Violence Against Women.

Sexual Abuse as part of Violence against Women, Girls and children both male and females is a global crisis. The victims are suffering with the majority silent due to the unstable situation there subjected too. This is happening at work places, universities/ schools, prisons, homes, sports, some places of worship, government institutions and many more.

Heal The Planet Global Organisation-HTP under its multiple Departments including Women, Children, Human Rights & Legal is undertaking measure to end this violence on individual levels, community, Government and others.

We have developed measures through which advocacy, social protection, counselling, healing and other solutions are given and in some circumstances legal action is taken, media exposure and to some levels negotiations for rehabilitation and compensation as well as justice is pursued.

Contact us today at sexualabuse@healdeplanet.org. It doesn’t matter where you're, we have developed allies in legal fraternities, police, organisations, government and other institution who we work with to assist you so don’t hesitate to reach out to us if you’re in Asia, Middle East, Australia, Europe, Russia, USA, Canada, Central America, South America/ Latin America, Islands, Africa and beyond.

Violence against women and girls is a problem of pandemic proportions. At least one out of every three women around the world has been beaten, coerced into sex, or otherwise abused in her lifetime with the abuser usually someone known to her.

Violence against women can fit into several broad categories. These include violence carried out by "individuals" as well as "states". Some of the forms of violence perpetrated by individuals are: rape, domestic violence, sexual harassment, reproductive coercion, female infanticide, prenatal sex selection, obstetric violence, and mob violence; as well as harmful customary or traditional practices such as honor killings, dowry violence, female genital mutilation, marriage by abduction and forced marriage. Some forms of violence are perpetrated or condoned by the state such as war rape; sexual violence and sexual slavery during conflict; forced sterilization; forced abortion; violence by the police and authoritative personnel; stoning and flogging. Many forms of VAW, such as trafficking in women and forced prostitution are often perpetrated by organized criminal networks.

The World Health Organization (WHO), in its research on VAW, has analyzed and categorized the different forms of VAW occurring through all stages of life from before birth to old age.