« Back to HTP Programs 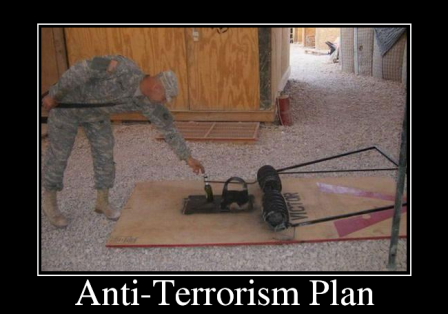 ; since 9/11 attacks on United States, we world’s face on terrorism changed. This was not only an attack on the people of America; this was rape of right to live of the inhabitants of the other. There isn’t any justification whatsoever for suicide attacks, extremism, or any form of terrorism even against people who have offended us. Heal the Planet Anti-terrorism Program is established to coordinate with state organs as well as global citizens in combating and ending terrorism by any means.